Comsource recently interviewed independent phone technician, TJ, to discuss the differences between a Cloud PBX and an On-Premise PBX, and which is best for small to medium Australian businesses.
Phone Systems
June 6, 2022 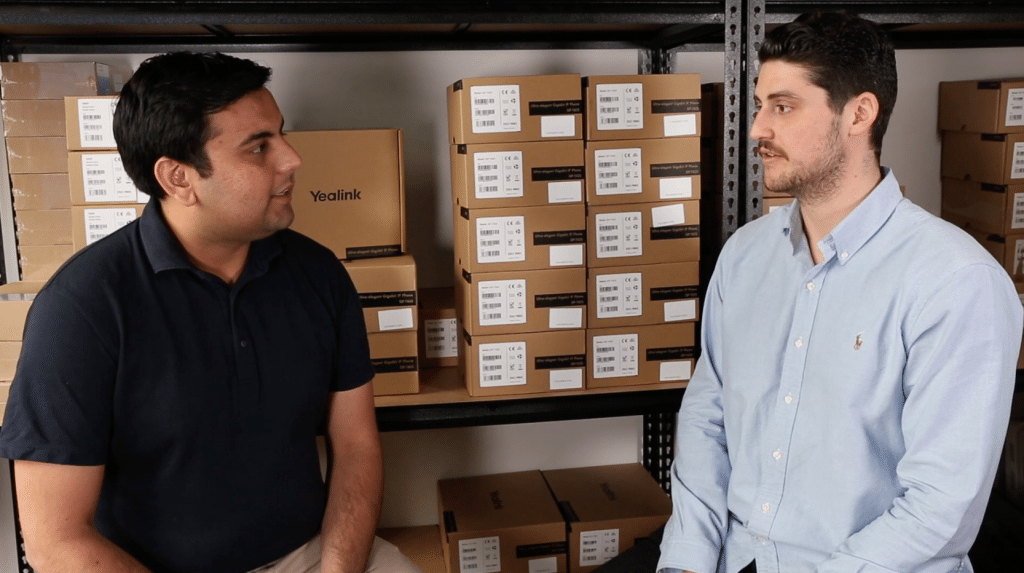 Comsource recently interviewed independent phone technician, TJ, to discuss the differences between a Cloud PBX and an On-Premise PBX, and which is best for small to medium Australian businesses.

Features of a Cloud PBX vs an On-Premise PBX

A Cloud PBX has more features as a general rule of thumb. It’s the heart of the operation, and doesn’t belong to a ‘box’ – it’s not confined to a box onsite. Cloud has unlimited potential.

With an on-premise phone system, the features are added when the central unit is made in the factory, whereas the Cloud evolves and expands over time. A small business can add features to a Cloud PBX as the business grows.

On-premise equipment depreciates the day you buy it, but a Cloud system can go on forever.

What is the cheapest PBX solution for a small-medium business?

A Cloud PBX costs less than an on-premise PBX, as it avoids the need for purchase of the central unit and installation.

However, there are more considerations apart from cost; it also depends on how many handsets you need in your business.

Generally, if a business has 10 phones or more, they should speak to business phone specialists like Comsource to determine if an on-premise system or the Cloud would best suit their needs.

Businesses that have heavy phone usage may require a Cloud system, while businesses that don’t require many concurrent calls may benefit from an onsite (on-premise) phone system.

For example, lawyers speak on the phone a lot, so a Cloud phone system is usually best for them.

A manufacturing facility however, may have a large space with many handsets, but not as many phone calls. A business phone system that is an on-premise PBX is likely to be the best option in this case.

Does call quality differ between a Cloud PBX or On-Premise PBX?

The quality of the calls between the two business phone systems is exactly the same, because both are using the internet to make and receive calls.

With a Cloud system, the Cloud connects to the internet, and for a SIP line, (as used by on-premise systems), the SIP channel runs over the internet.

Will a Cloud PBX use a lot of data?

Data usage is not even worth consideration. A constantly busy Cloud handset would use about 250 MB of data per month – that’s MB, not GB – and that would need to be on a constant conversation, which never happens in reality.

What happens if there’s an NBN fault?

If the NBN fails, your business will have no phones with an on-premise system, because you would effectively be cut off from the world without access to the internet.

However, with a Cloud system, there’s an automatic fail-over that transfers your calls to mobile phones. This means a business can continue operations in the event of an outage.

This is in contrast to the days of copper phone lines, where if there was an issue with the phone network, there would be a significant impact upon the business.

Cloud works especially well if staff work from home, or if the office is likely to move often. The handsets simply need an internet connection – they can just be plugged in, and they work.

An on-premise system needs to be rewired and reprogrammed every time you move an office. You can’t just take the handset, plug it in, and expect it to work straight away.

Finally, if many people are on the phone, an on-premise system can also be limited by the number of lines in the PBX. In comparison, every handset in a Cloud PBX has its own line, so everyone can make and receive calls at the same time, and bottlenecks are eliminated.

Need more help with your VOIP system?
Contact us
Don’t have a VOIP system but want one?
Learn more 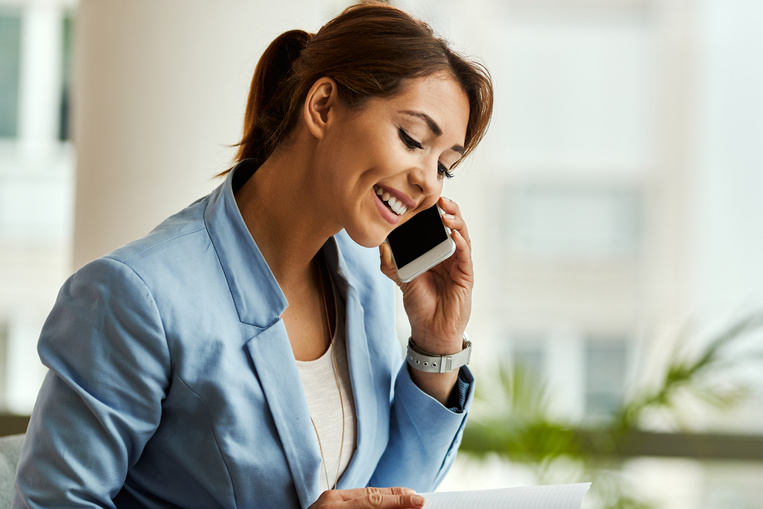 What are the Benefits of a Softphone for Business? 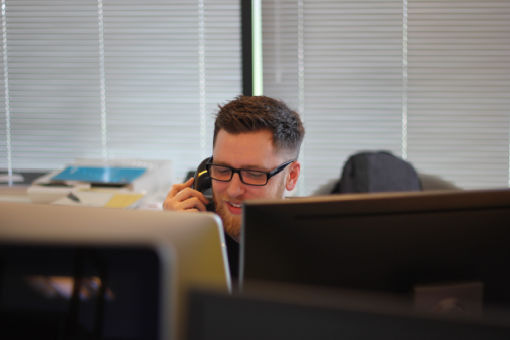 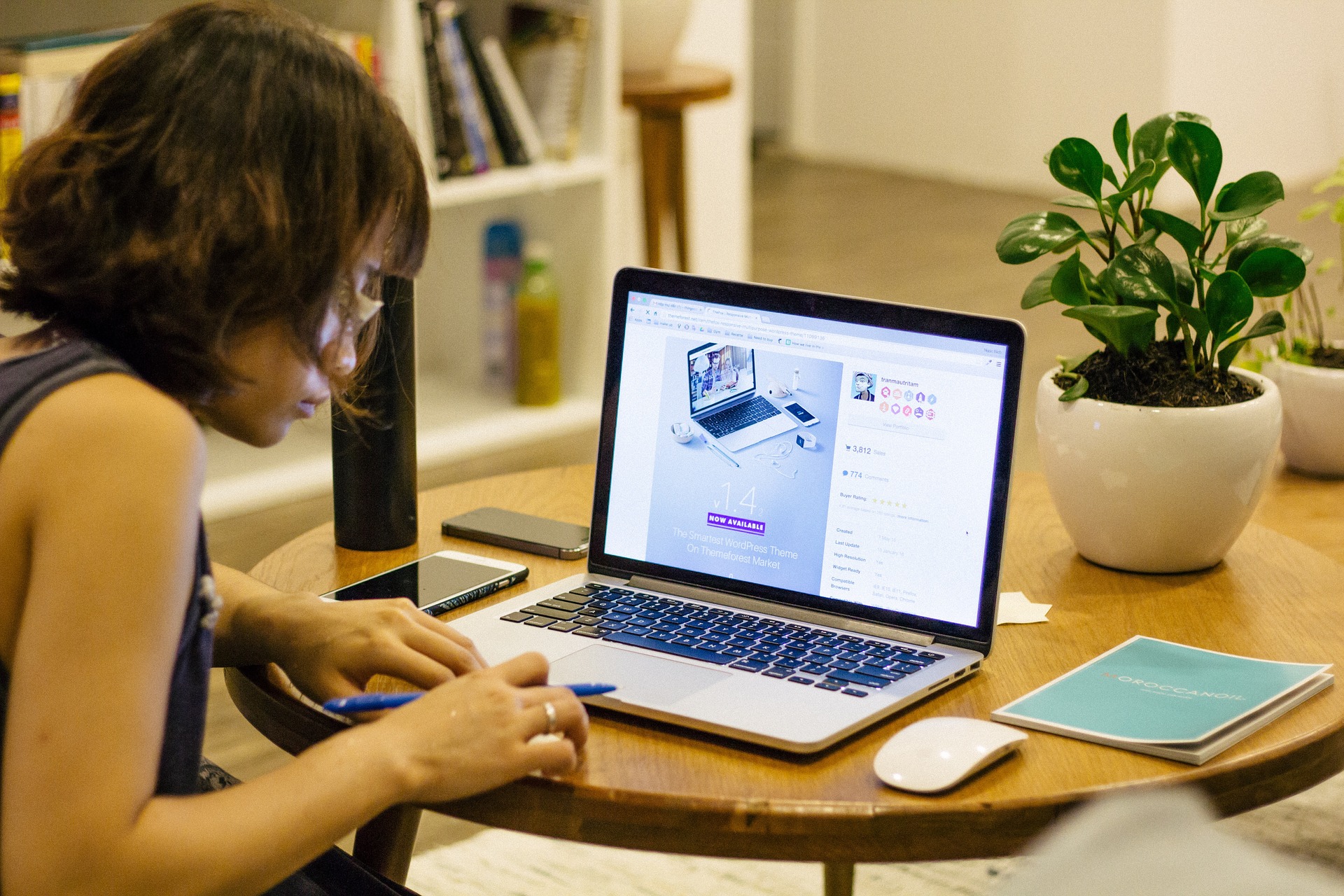 How Workplaces are Adapting in an Uncertain World 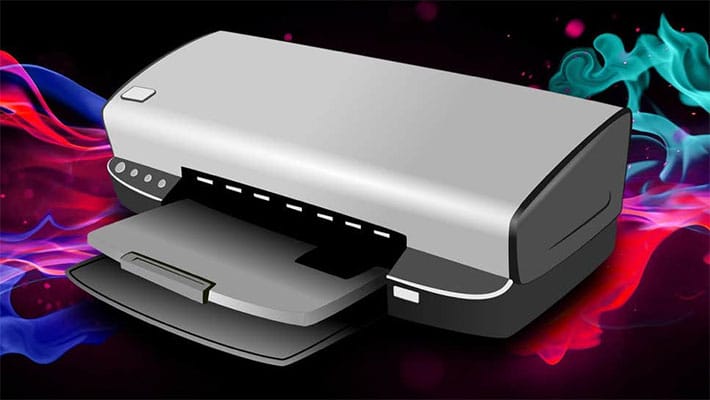 Why Using Fax Machines For Communications Is a Problem

Keep in the Loop

Thank you! Your submission has been received!
Oops! Something went wrong while submitting the form.